Web Content Accessibility Guidelines (WCAG) 2.1 defines how to make Web content more accessible to people with disabilities. Accessibility involves a wide range of disabilities, including visual, auditory, physical, speech, cognitive, language, learning, and neurological disabilities. Although these guidelines cover a wide range of issues, they are not able to address the needs of people with all types, degrees, and combinations of disability. These guidelines also make Web content more usable by older individuals with changing abilities due to aging and often improve usability for users in general.

SOGo is a fully supported and trusted groupware server with a focus on scalability and open standards. SOGo is released under the GNU GPL/LGPL v2 and above.

SOGo provides a rich AJAX-based Web interface and supports multiple native clients through the use of standard protocols such as CalDAV, CardDAV and GroupDAV, as well as Microsoft ActiveSync.

SOGo is the missing component of your infrastructure; it sits in the middle of your servers to offer your users a uniform and complete interface to access their information. It has been deployed in production environments where thousands of users are involved.

Maia Mailguard is a web-based interface and management system based on the popular amavisd-new e-mail scanner and SpamAssassin. Written in Perl and PHP, Maia Mailguard gives end-users control over how their mail is processed by virus scanners and spam filters, while giving mail administrators the power to configure site-wide defaults and limits. 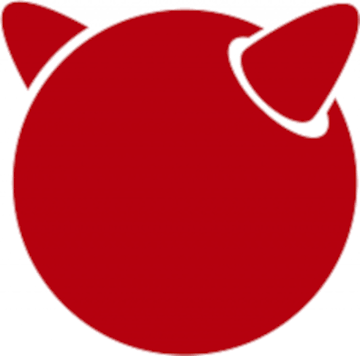 The Apache web server is currently the most popular web server in the world, which makes it a great choice for hosting a website. A FAMP stack, which is similar to a LAMP stack on Linux, is a group of open source software that is typically installed together to enable a FreeBSD server to host dynamic websites and web apps. FAMP is an acronym that stands for FreeBSD, Apache, MySQL, and PHP. 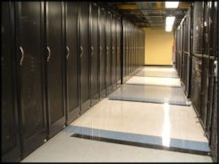 At Gossamer we have chosen to host our dedicated servers at M5 Hosting, a division of M5 Computer Security. M5 specializes in Linux and BSD dedicated servers. M5 offers customized solutions from a single entry-level server to a complex environment of dozens to hundreds of servers configured with custom routing and firewall configurations.... whatever you need to power your project or business.

The facility is staffed 24x7 and is serviced with redundant air, power and network. We share the facility with some of America's top financial institutions, government contractors, biotech and research organizations, hosting companies and network security companies. 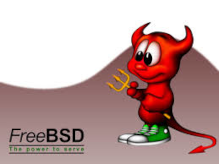 FreeBSD® is an advanced operating system for modern server, desktop, and embedded computer platforms. FreeBSD's code base has undergone over thirty years of continuous development, improvement, and optimization. It is developed and maintained by a large team of individuals. FreeBSD provides advanced networking, impressive security features, and world class performance and is used by some of the world's busiest web sites and most pervasive embedded networking and storage devices. 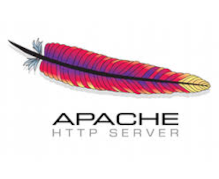 The Apache HTTP Server Project is an effort to develop and maintain an open-source HTTP server for modern operating systems including UNIX and Windows NT. The goal of this project is to provide a secure, efficient and extensible server that provides HTTP services in sync with the current HTTP standards.

Apache httpd has been the most popular web server on the Internet since April 1996, and celebrated its 18th birthday as a project last February.

The Apache HTTP Server ("httpd") is a project of The Apache Software Foundation.

WordPress is web software you can use to create a beautiful website or blog. We like to say that WordPress is both free and priceless at the same time.

The core software is built by hundreds of community volunteers, and when you’re ready for more there are thousands of plugins and themes available to transform your site into almost anything you can imagine. Over 60 million people have chosen WordPress to power the place on the web they call “home” — we’d love you to join the family.

WordPress is the most widely used blogging platform, deployed for almost half the world's blogs, according to a recent estimate by Web services firm Pingdom. The developers have planned to release new versions of the open source software every three or four months. Version 3.4, however, is the first major release since last December, when version 3.3 was released. 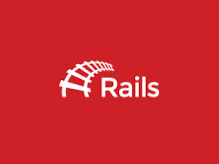 Learning to build a modern web application is daunting. Ruby on Rails makes it much easier and more fun. It includes everything you need to build fantastic applications, and you can learn it with the support of our large, friendly community.

Passenger is a rock-solid, feature-rich web app server that integrates with Apache and Nginx. Serve millions of customers with confidence.

PHP is a server-side scripting language designed primarily for web development but also used as a general-purpose programming language. Originally created by Rasmus Lerdorf in 1994, the PHP reference implementation is now produced by The PHP Development Team. PHP originally stood for Personal Home Page, but it now stands for the recursive acronym PHP: Hypertext Preprocessor.

Tomcat is developed and maintained by an open community of developers under the auspices of the Apache Software Foundation, released under the Apache License 2.0 license, and is open-source software.

Java is at the heart of our digital lifestyle. It's the platform for launching careers, exploring human-to-digital interfaces, architecting the world's best applications, and unlocking innovation everywhere—from garages to global organizations. 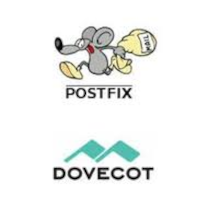 Postfix is an open-source mail transfer agent (MTA), a service used to send and receive emails. Dovecot is an IMAP/POP3 server and in our setup it will also handle local delivery and user authentication.

SpamAssassin is a mature, widely-deployed open source project that serves as a mail filter to identify Spam. SpamAssassin uses a variety of mechanisms including header and text analysis, Bayesian filtering, DNS blocklists, and collaborative filtering databases. SpamAssassin runs on a server, and filters spam before it reaches your mailbox. 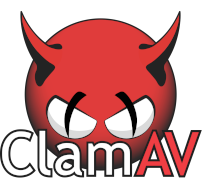 Clam AntiVirus (ClamAV) is a free, cross-platform antivirus software tool-kit able to detect many types of malicious software, including viruses. One of its main uses is on mail servers as a server-side email virus scanner. The application was developed for AIX, BSD, HP-UX, Linux, Mac OS X, OpenVMS, OSF (Tru64) and Solaris. As of version 0.96 ClamAV builds and runs on Microsoft Windows. Both ClamAV and its updates are made available free of charge. 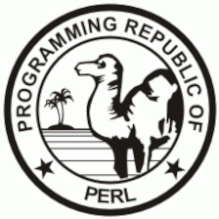 Perl is a high-level, general-purpose, interpreted, dynamic programming language. Perl was originally developed by Larry Wall in 1987 as a general-purpose Unix scripting language to make report processing easier. Since then, it has undergone many changes and revisions and become widely popular amongst programmers. Larry Wall continues to oversee development of the core language, and its upcoming version, Perl 6. Perl borrows features from other programming languages including C, shell scripting (sh), AWK, and sed. The language provides powerful text processing facilities without the arbitrary data length limits of many contemporary Unix tools, facilitating easy manipulation of text files. Perl gained widespread popularity in the late 1990s as a CGI scripting language, in part due to its parsing abilities.

In addition to CGI, Perl is used for graphics programming, system administration, network programming, finance, bioinformatics, and other applications. Perl is nicknamed "the Swiss Army chainsaw of programming languages" due to its flexibility and power. It is also referred to as the "duct tape that holds the Internet together", in reference to its ubiquity and perceived inelegance.

MySQL is the most popular open source database in the world. Though best known for its use in Web properties such as Google, Facebook and Yahoo!, MySQL is also an extremely popular embedded database. It's relied on by over 3,000 ISV and OEM customers including seven of the top ten largest software companies in the world. Using MySQL as an embedded database impacts the three most fundamental measures of business success -- costs, revenue, and risk -- by lowering COGS (cost of good sold), increasing customer satisfaction, and mitigating risk.